Helpful news, tips and business advice for small to medium business owners about how to maximise profit, minimise waste and grow and protect your business.


Baby Boomer Retirement and What It Means For Inheritances 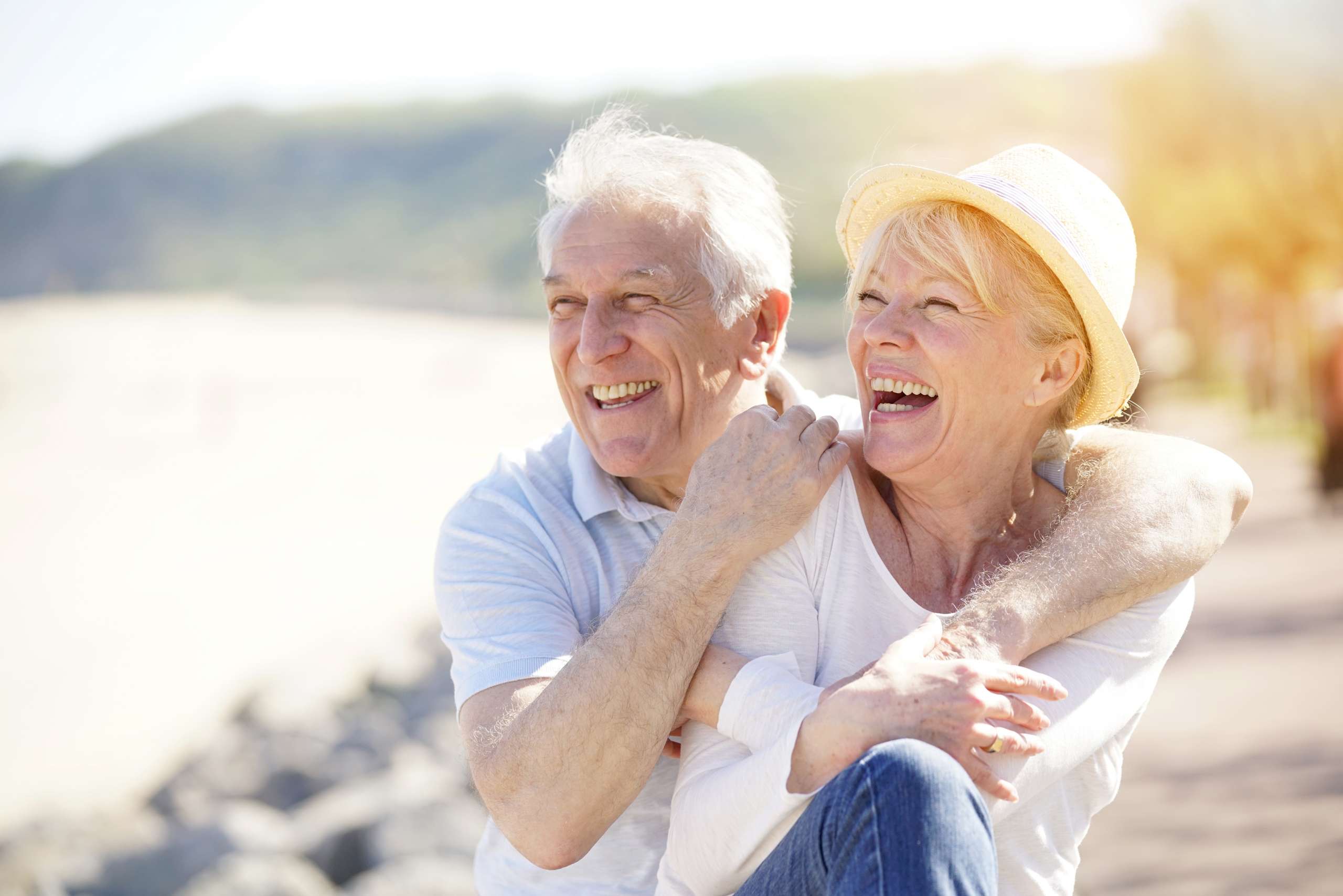 Their retirement affects everything – housing, investment, and superannuation all in a manner that has been unprecedented.  The rising costs of health care, aged pension, and aged care costs now fall onto the younger generation (many of whom cannot afford their own home).

But it begs the question; why is the back pocket of younger generations being strained by Budgetary expenses, while Baby Boomers are getting wealthier? Put simply, the generation before the Baby Boomers – currently over aged 76 – are passing down their wealth to their Baby Boomer children.

But the problem comes with the sheer scale of this wealth transfer. The Productivity Commission reported that more than $120 billion was transferred in 2018 — to put this sum in perspective, this is significantly more than Australian government expenditure in 2018-19 on health ($80 billion).

But what does that mean for the younger generations? Well, Baby Boomers now sitting on property, super, and shares that have been increasing in value, and looking to cut their spending back in retirement while receiving inheritances,  meaning the generations after the Baby Boomers are simply unable to fund the Budget.

Nobody is to blame for this conundrum, but it does mean that Budget revenue must be bolstered in some way. This isn’t something that is easily solved. Solutions such as increasing GST would continue to sting workers while increasing a wealth tax would prove to be very unpopular. The general consensus by economists and tax academics is that Inheritance taxes are the most viable option.

With $6 trillion set to be inherited in the next 25 years, a10% flat-rate tax on inheritances would raise over $600 billion in that time. This isn’t a new concept for Australia; there is already an inheritance tax on super where adult children receiving their parent’s super can be taxed between 17% – 32% on a death benefit.

As unsavoury as it might seem, a flat inheritance tax would better combat wealth inequality between generations and provide the necessary Budget compensation required to support the ageing population. Super income tax will also be likely increased in the coming years in addition to the implementation of a standard inheritance tax.

But what would these new taxation measures mean for you? Our experts can help you set up the appropriate trust structures and create effective succession and estate plans to negate the impact of a possible inheritance tax as much as possible.

While nothing is confirmed, it seems a future inheritance tax appears to be almost inevitable, so now is the time to get your ducks in a row. Get in touch with us today and see how we can assist you in protecting your assets and safeguarding your family’s financial future.

Owner of PCR Accounting & Advisory, Peter Marmara-Stewart is a top-tier accountant and financial advisor dedicated to helping clients reach their business goals and achieve financial freedom. Peter is highly regarded for his client-focused approach and entrepreneurial spirit, catering to a diverse range of professionals across a wide scope of industries all across the country. Peter’s expertise can help you plan effectively, set goals, maximise profits and protect your assets. Get in touch today on (03) 9847 7516. 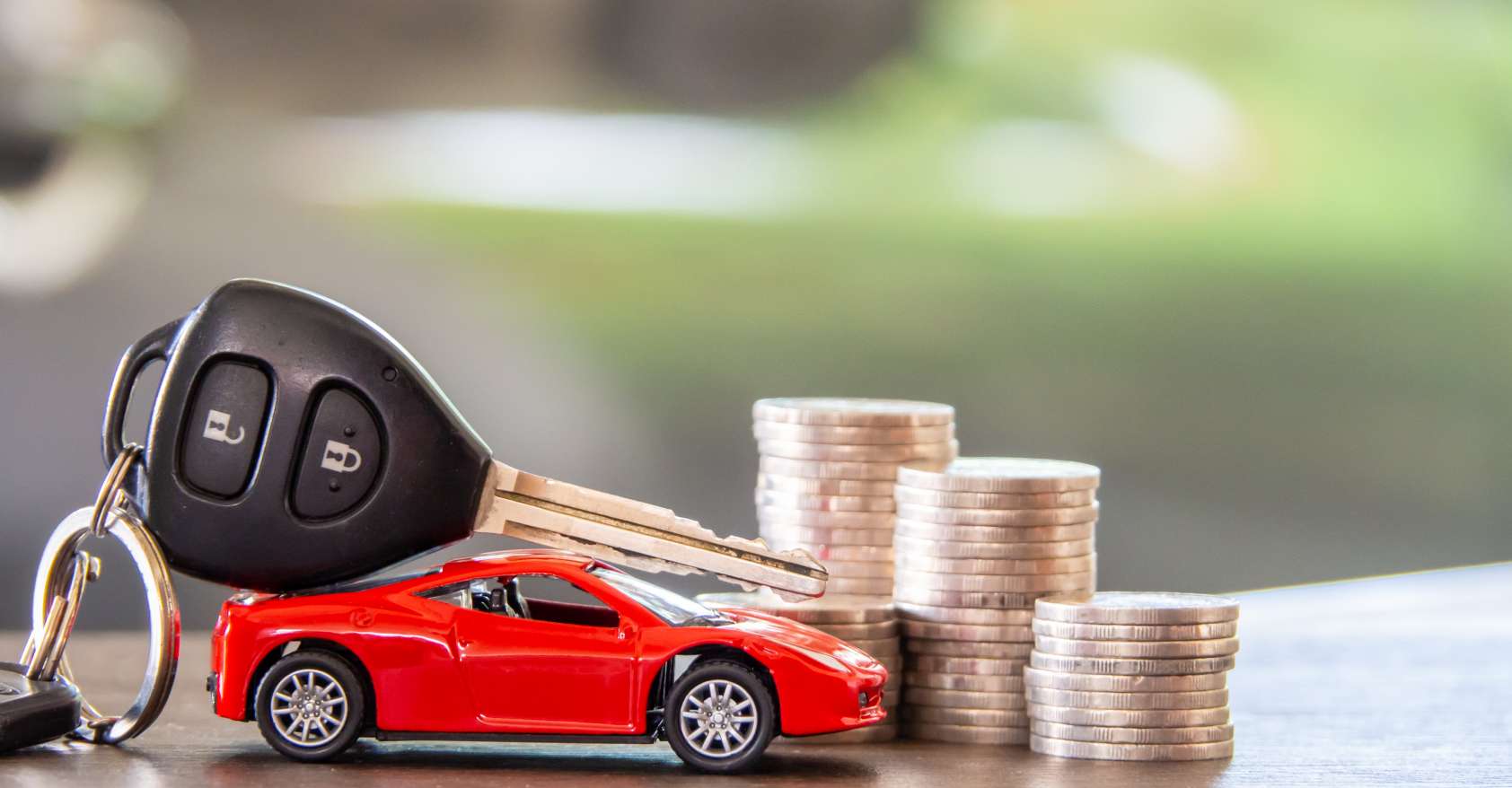 Do You Know About Double Deductions For Car Expenses? 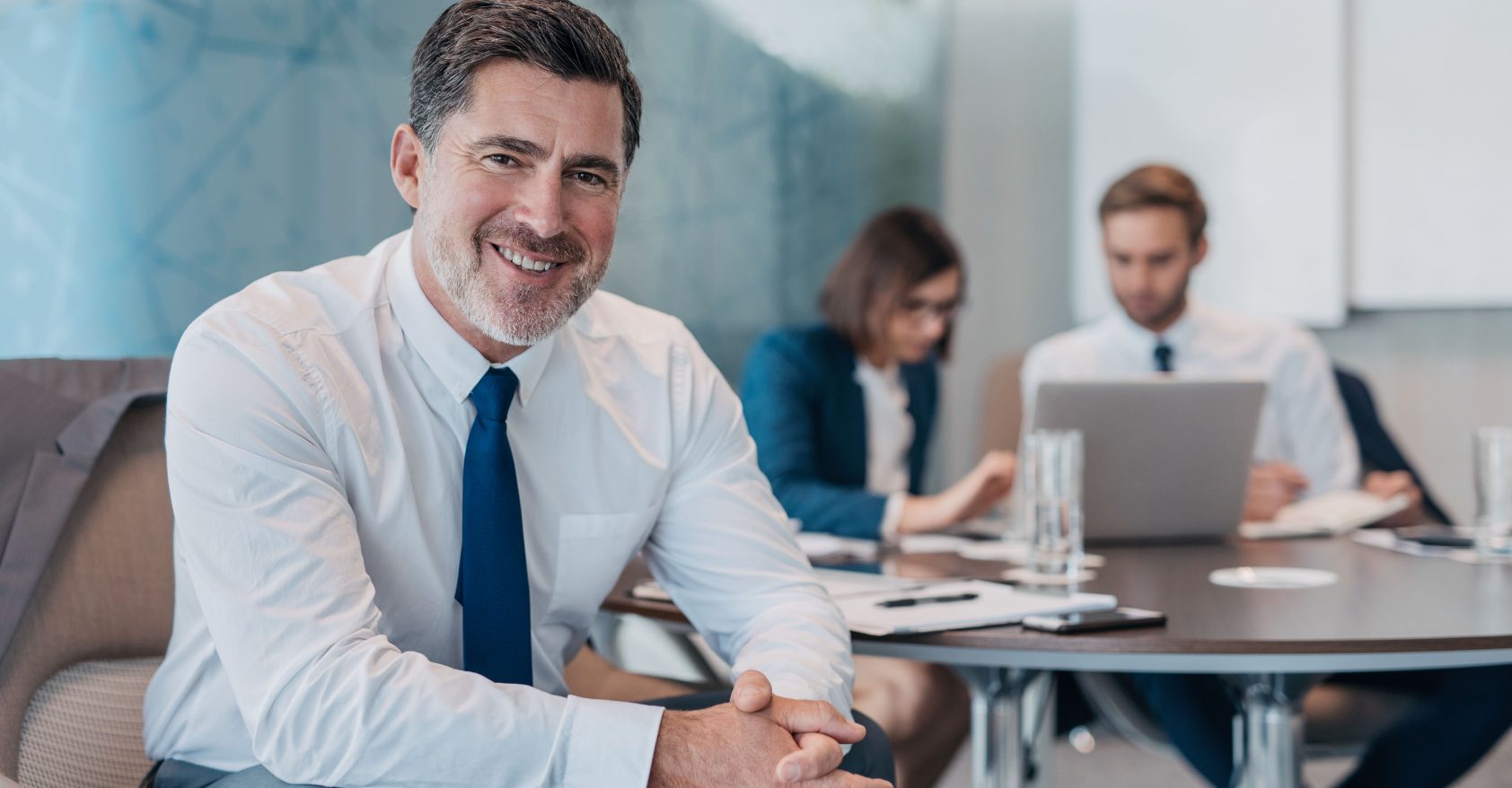 Getting to Know the Responsibilities of the Director 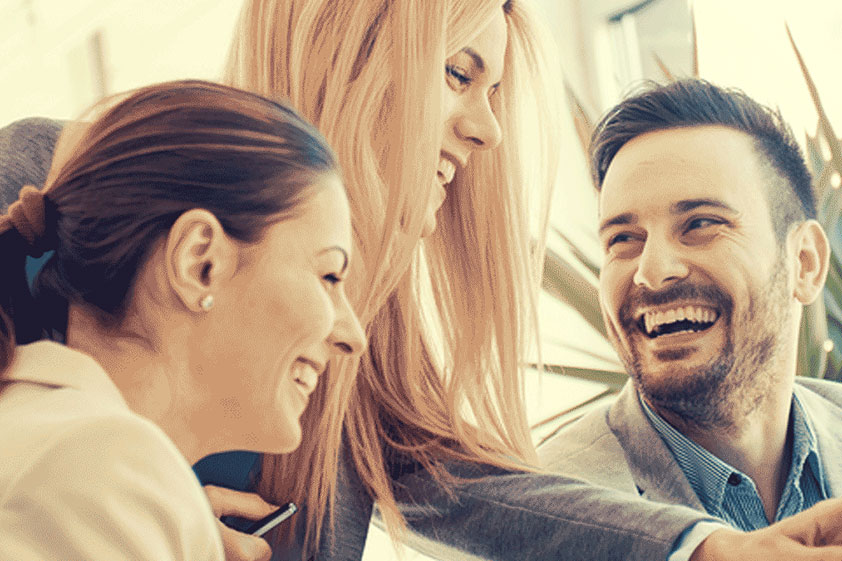